Michel Kuntz studied at ISTEC (business school), he then graduated from “Arts & Metiers” engineering university and is holding a financial degree from Harvard/Thomson. He started his career in consulting at Nielsen Company, then he became Business Manager before becoming, Country Manager at Thomson (Technicolor).

He was headhunted by Alcatel (Nokia) where he became, after 4 years, Vice-President of sales and marketing EMAI. He became chief executive for COMTREND Corporation.

He created Open-Soft company, and for 5 years he was the CEO of the company, after what, he created another company SILIGENCE, which he took care of during 4 years.
3 years ago, he created TD (Teamly Digital). 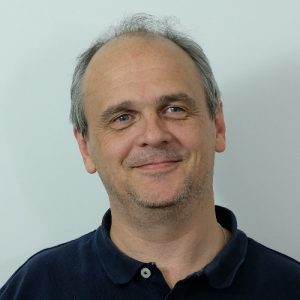 After studying at INSA Toulouse, where he became a software and electronic engineer, he went to Tokushima (Japan) to get his PHD in non-linear dynamics systems.

Olivier Papy has worked as a developer for Hyperpanel during 10 years, before he became a software architect for Philips and Pace.

In 2012, he joined Siligence as a CTO. In 2016, he created Teamly Digital with Michel Kuntz and became CEO and CTO of the company. 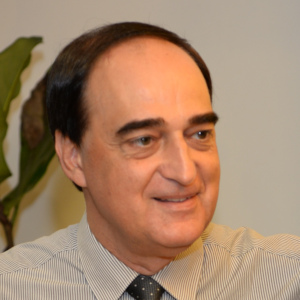 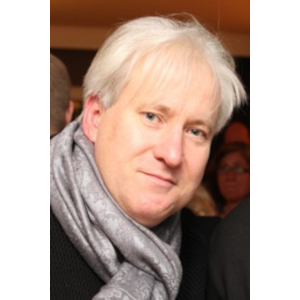 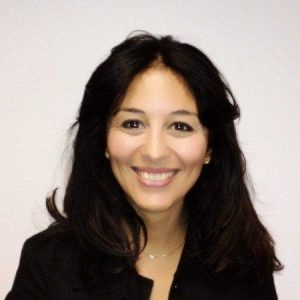